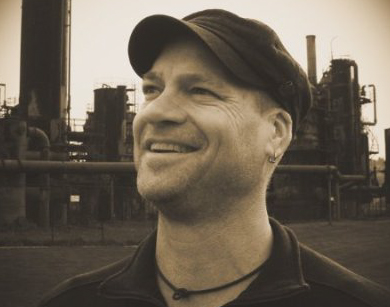 Shaun grew up on the coast in Durban, South Africa; a beautiful place. Warm ocean water, long sandy beaches and amazing surfing all year long. His parents loved the beach and would take the entire family to the coast most weekends. So, naturally he started surfing, and at ten years old was already comfortable in the ocean. His University years were spent at the University of KwaZulu-Natal. While completing his Masters in Business Administration he represented his University and State in Surfing. He still surfs here in Washington as much as he can, even though it is so much colder than the waters off Durban.

He came to Seattle in the summer of 1994 to visit a longtime friend and spent the summer in Seattle. He decided to apply for a Green Card instead of going back to South Africa. He stayed despite the fact that nobody warned him about the Seattle winters. In 2005 he became a U.S. Citizen and has made Seattle his home.

In 2012 he made a career change from Residential Real Estate to Website Development/Design and Graphic Design. After seventeen years in Real Estate he felt that it was time to find a career that allowed him to utilize more of his creative side.  While he was working in Real Estate one of his tasks was to manage the website of the Real Estate Team. The managing role morphed in to editing and updating of the site; which he enjoyed. In order to manage the site more efficiently he taught himself WordPress, CSS and HTML. He is now happily doing Website Design and Development full time.

Shaun can be contacted through his website at Shaun Vine Design

There are no upcoming events.